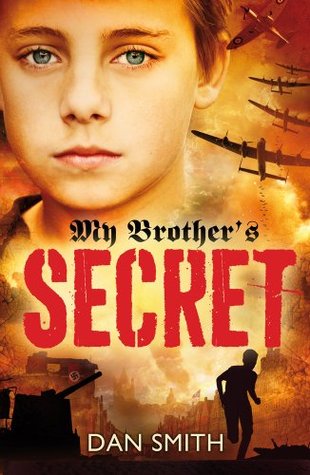 3 thoughts on “Book Review: My Brother’s Secret by Dan Smith”