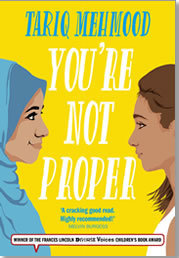 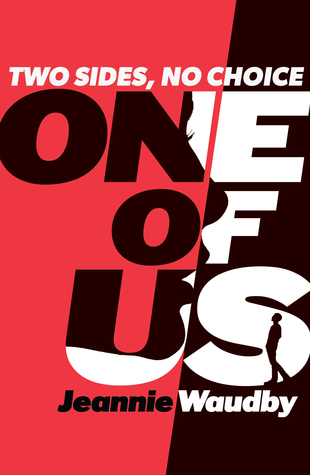 I was sitting at my computer, procrastinating by scrolling through my twitter feed, last Friday night. I was completely stuck for blog post ideas: I’ve been so behind with blogging because the first term at school has been hectic, to say the least!

I’ve been very aware of the inspiring, brilliant #WeNeedDiverseBooks campaign on Twitter since it launched, but seeing tweets from that evening’s #SupportWNDB talk were the deciding factor that led to me making this post. Also, that I haven’t done a infographic post in quite a while. I hope you enjoy it!

There were a lot of books to pick from to fit onto this quick graphic, but picking out of my recently used Goodreads shelves… I honestly didn’t actually find it difficult to narrow it down, to pick only a few titles with diverse characters; of colour, a different cultural background, an LGBT* identity or disability. I think that proves that a) I really must seek out more diverse books, and read those sitting on my TBR, and that b) the WNDB campaign is so necessary: I’m so glad it’s encouraging and publicising books that otherwise wouldn’t be as visible.

Anyway, I’m aware I’ve rambled on a bit, and this post was meant to be just an infographic… (:

I hope you liked the infographic! I would love to take any recommendations on books similar to these (or completely unique ones of course!) and hear what you thought of these titles. There’s a lot of amazing sounding YA/MG fiction that’s out next year also, like Lara Williamson’s The Art of Being Normal (A very hotly anticipated one!) – are there any titles you are looking forward to reading?