This post might confuse some people, because I haven’t technically been absent from this blog – at least, it hasn’t looked like it. There have been posts around every two weeks so far this year, so there aren’t exactly cobwebs. But I feel like there are. I haven’t actually really written any posts this year; everything from January and February was written around Christmas, and scheduled. In addition, I’ve not done anything hugely creative. Up until a few months ago, I was regularly posting discussions and infographics and things beyond simple reviews.

For anyone who follows me on other social media, though, you may have realised I’ve slipped into the shadows of the internet, in terms of this blog. I used to post on Instagram at least once a week, and Tweet obsessively; that’s dried up now. I tweet probably once every few days, and that’s mainly an automatic thing when a scheduled post publishes.

So what happened? Why have I slowly been disappearing over the last few months?

I thought I’d do a personal post while I have the time now, to let you guys know what’s been happening. Life is busy! 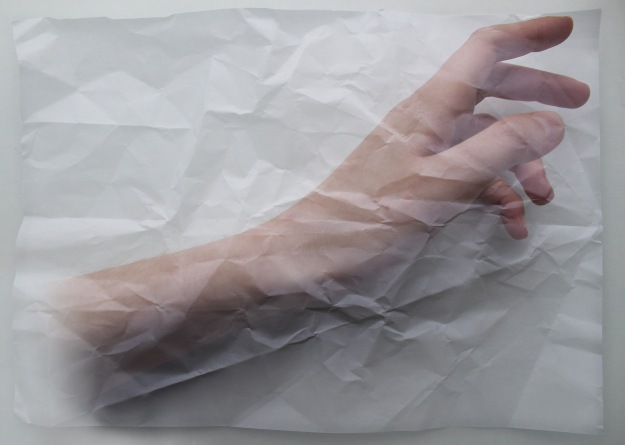 Here’s one of the products of my recent messing around on Photoshop. 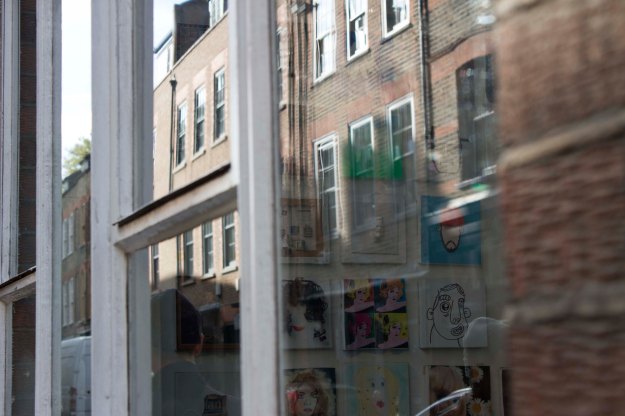 This was taken at Wieden + Kennedy, the endlessly awesome advertising agency I had the chance to spend a week with in October.

Some photos from my mini Tegan and Sara tour – meeting them and their support acts Alex and Ria!

So, there’s four bullet points that sum up a lot of why I haven’t been around much. I do miss blogging and reading, and I especially hope I’m able to balance schoolwork better with blogging, because it’s just as important to me and it’s something I love to do. I’m not going to be taking a break from here – and I’m certainly not quitting! Reviews and whatever else I can manage to write will still be going up as often as possible, and hopefully I’ll be back properly soon.

Thank you to everybody who reads, likes, shares and supports what I write here! I am so grateful for all of you.