I’m pleased to be introducing Caighlan Smith on the blog today! Read below for her guest post about her process of writing and editing her latest book, Children of Icarus. But first, a little about the book: 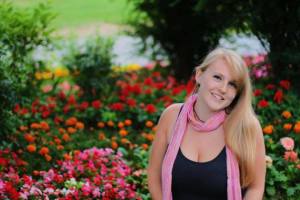 You know the concept of binge-watchers? Well I’m a binge-writer. When I’m hooked on an idea I’ll write from the moment I wake up (half past noon) until dinner—or Coronation Street, whichever comes first. Then I’m back to writing and up late enough to justify waking after noon the next day. That’s my writing process; dive in and don’t look back until the first draft’s done. I only let myself reread what I’ve written if it’s been a while since I worked on the project, which doesn’t happen too often. I like to start a project when I know I’ll have a solid week to work on it without interruptions. So when I’m done the draft, my editing process starts. That used to involve crying and procrastination. Now it involves focus and only occasional procrastination. I’ve edited a lot on my own, and had experience with a bunch of different editors, and it’s all taught me how essential editing is to bettering a book, so it’s 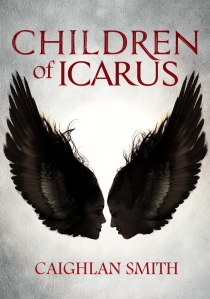 not nearly as painful as it used to be. To be honest, I actually enjoyed editing my new book, Children of Icarus. Prior to this I’d evolved enough to get through editing without tears and questioning the necessity of grammar, but do actually enjoy editing? That made me want to cry for an entirely different reason. It taught me that when you have an outstanding editor and a novel you really want to work for, editing is more an angel than a soul-sucking demon. Speaking of both of those things, they feature (in some ways) in Children of Icarus. The story revolves around a girl who ends up trapped in a labyrinth, which she believed would lead to paradise. With a group of other youths, she has to survive long  enough to escape—if escape is even possible.
Children of Icarus is out now in the UK from Curious Fox Books.