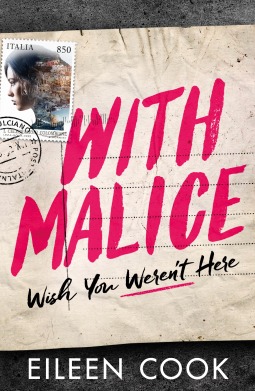 1 thought on “Book Review: With Malice by Eileen Cook”