Heyo internet! This week I’m very excited to share with you an extract from The Map of Bones, the sequel to Francesca Haig’s explosive fantasy début, The Fire Sermon. 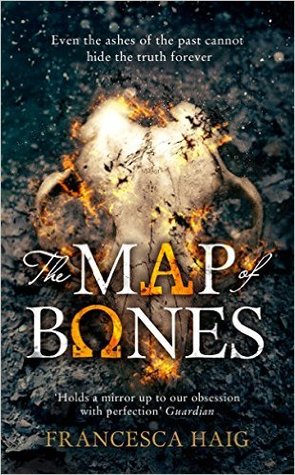 I cannot wait to read The Map of Bones as it sounds so far like a thrilling sequel – and I’ve been aching to read more about the characters since I finished book one, which ended on quite a cliffhanger. So, if you’re as excited as I am, do read below for a short extract from the next book!

warning – contains spoilers for book one

Sound exciting? The Map of Bones is out now in book stores, from HarperVoyager!