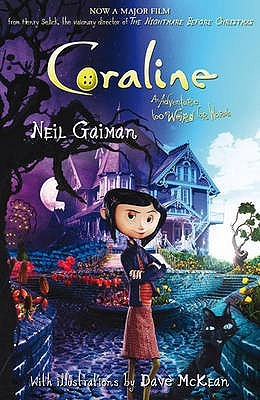 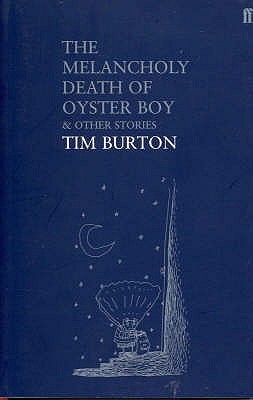 Leave a Reply to Charli @ To Another World Cancel reply